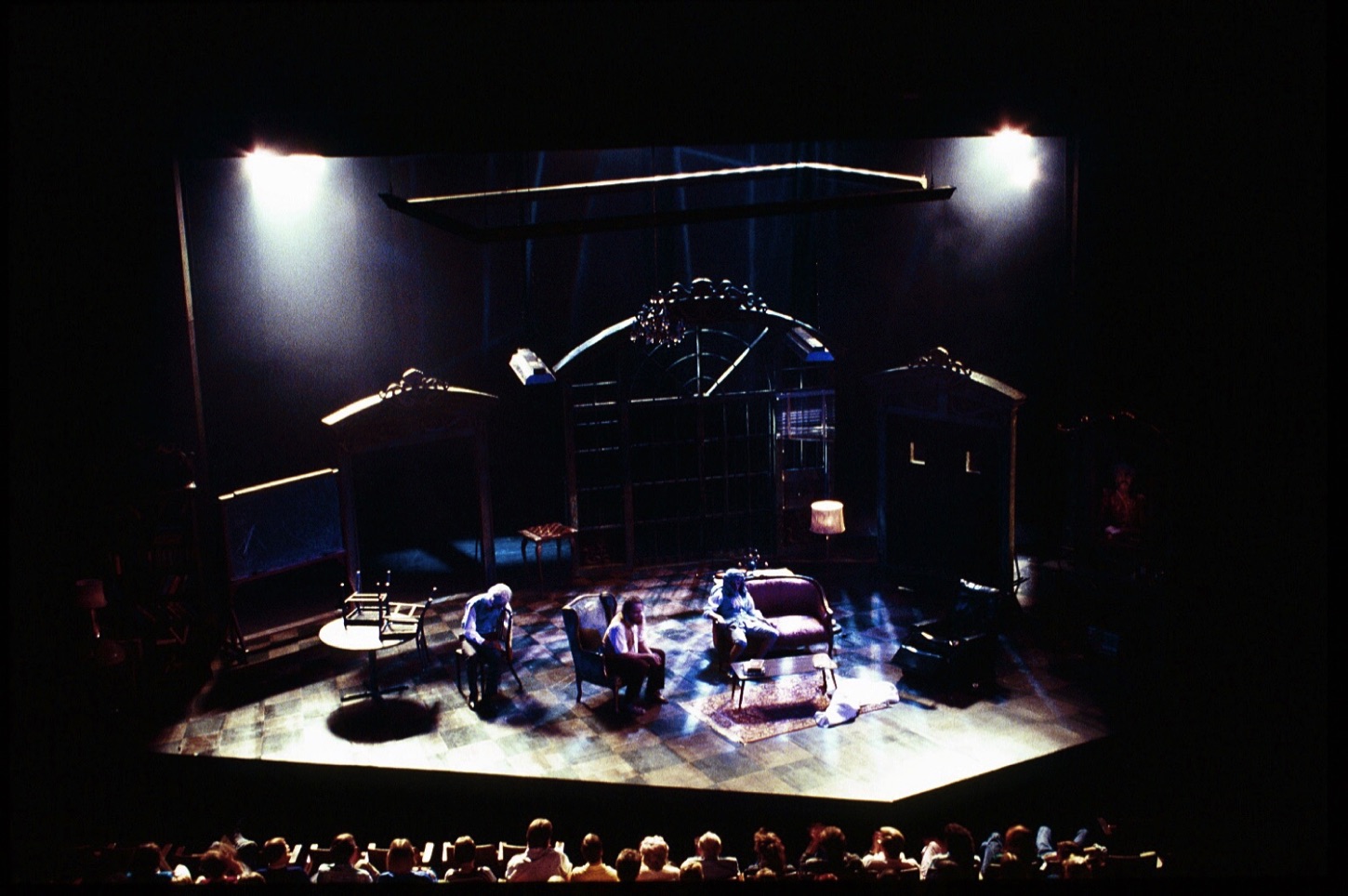 The University of Texas at Austin - Fall 1987

The lighting design for The Physicists at the University of Texas at Austin pursued several contrasts and progressions. The most important contrast and progression was that of nature vs. technology. In addition, technology was viewed as something that tends to feed on itself.

The lighting for the production began by being very naturalistic with a very thin color palette. As the play progressed the lighting became more and more stylized, with an increasingly more saturate color palette.

Following research regarding Dürrenmatt’s process in writing the play, the production team took the play to its logical conclusion - the end of the world. For the lighting, this meant a blinding flash of light that was charged with evoking a visceral response from the audience.

The epilogue for the play was then delivered in the “radioactive afterglow” of this holocaust. 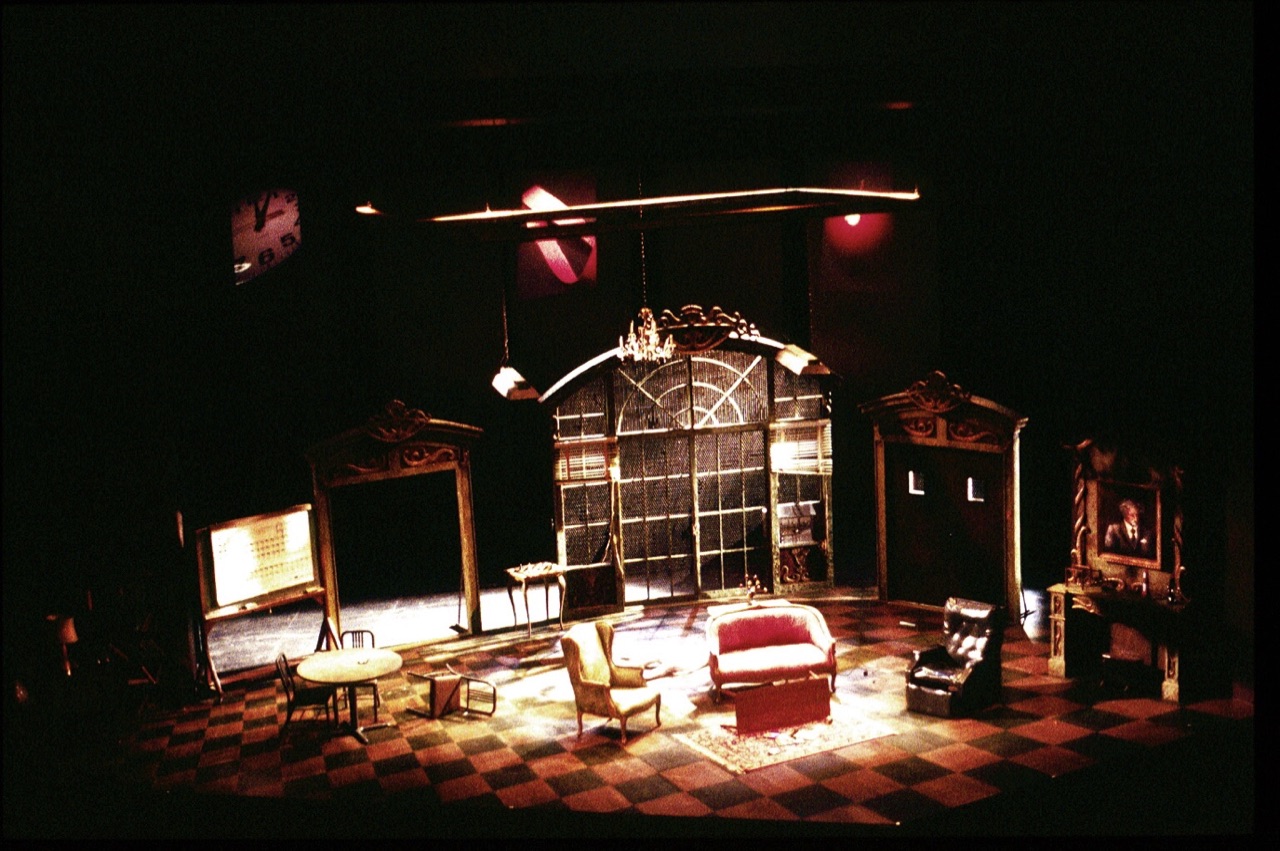 Preshow - Slides representing each of the three main characters displayed. 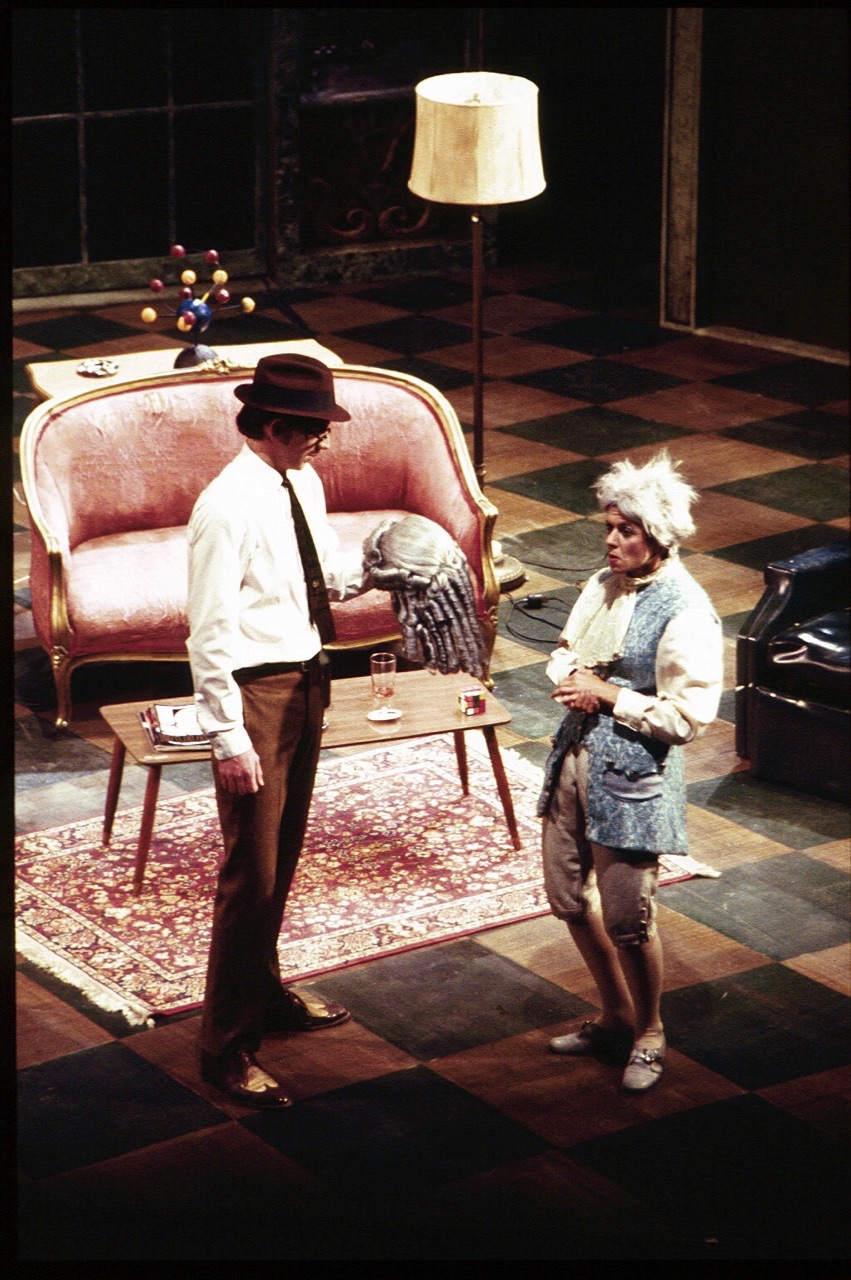 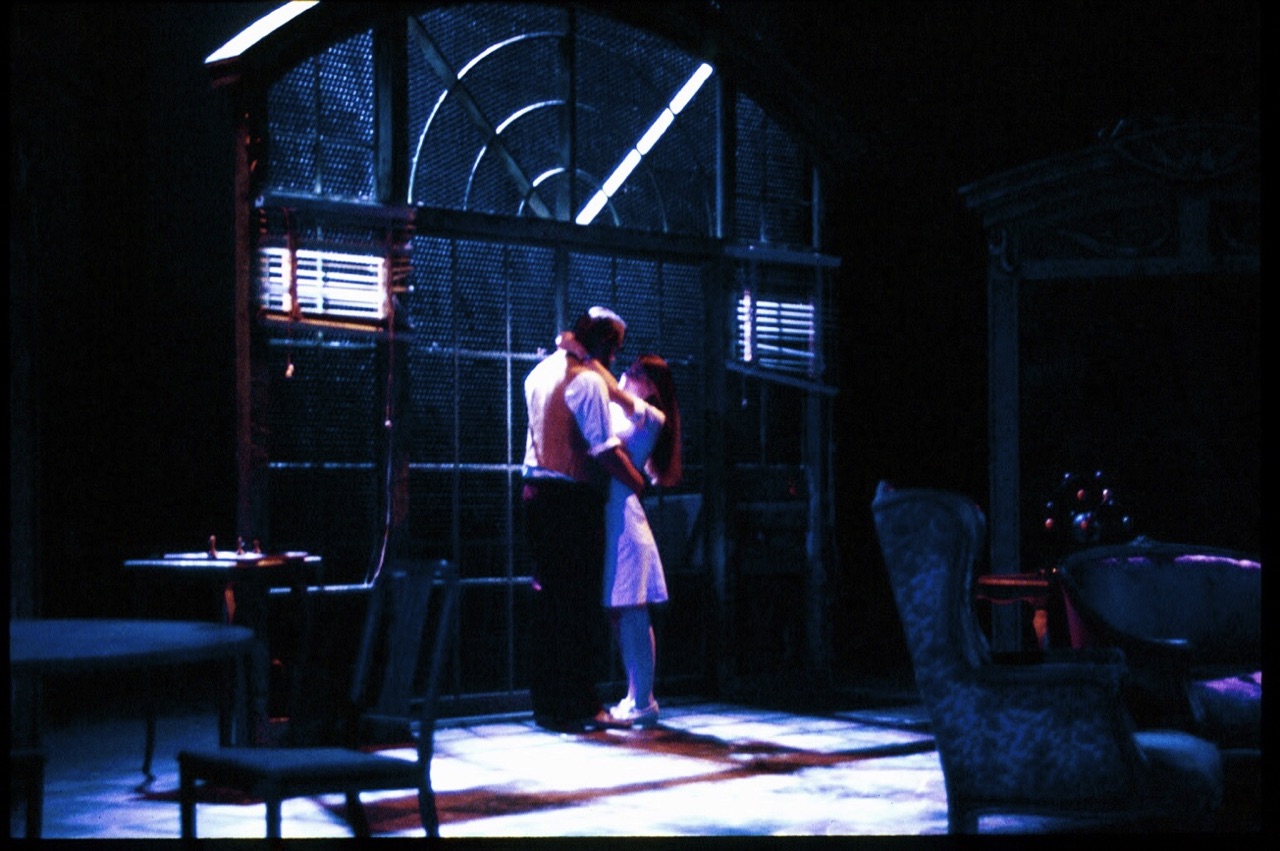 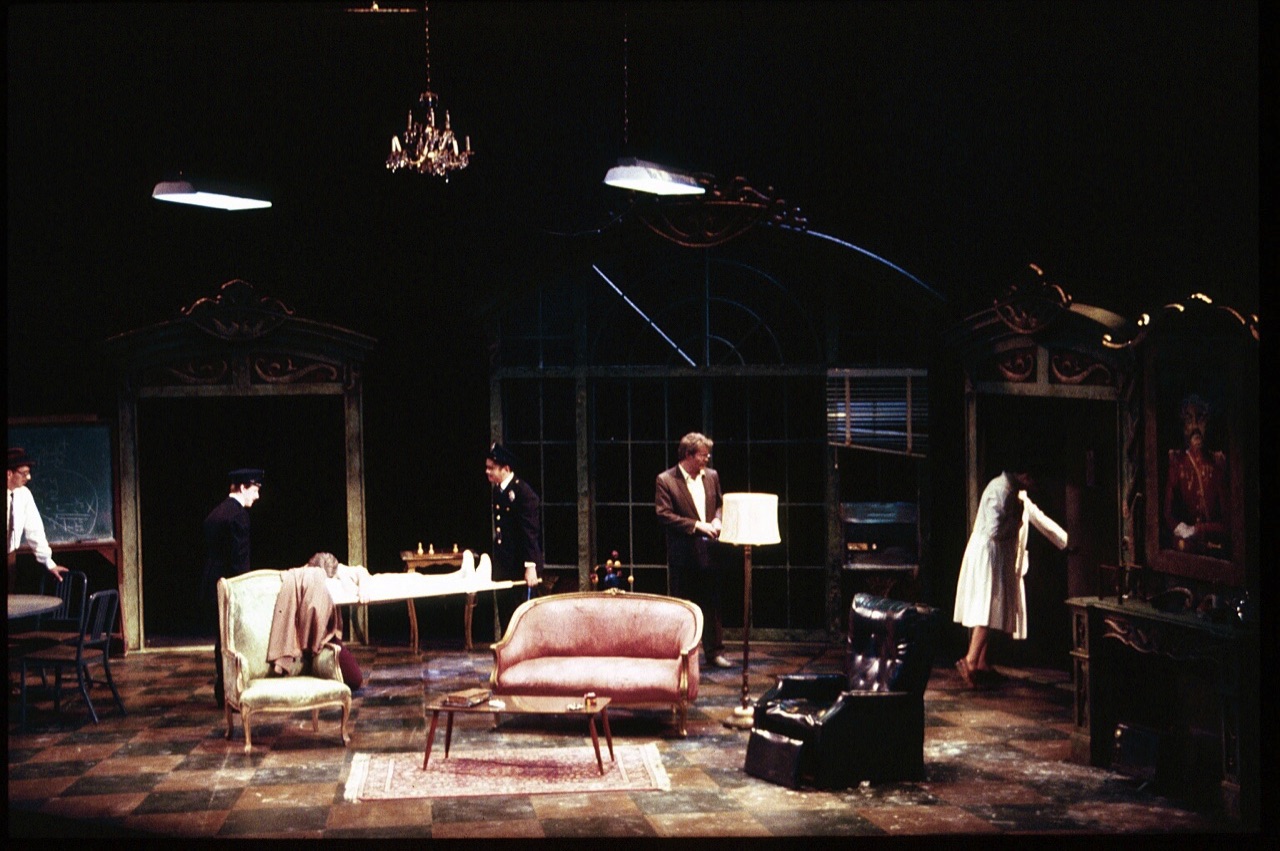 The Second Visit from the Police 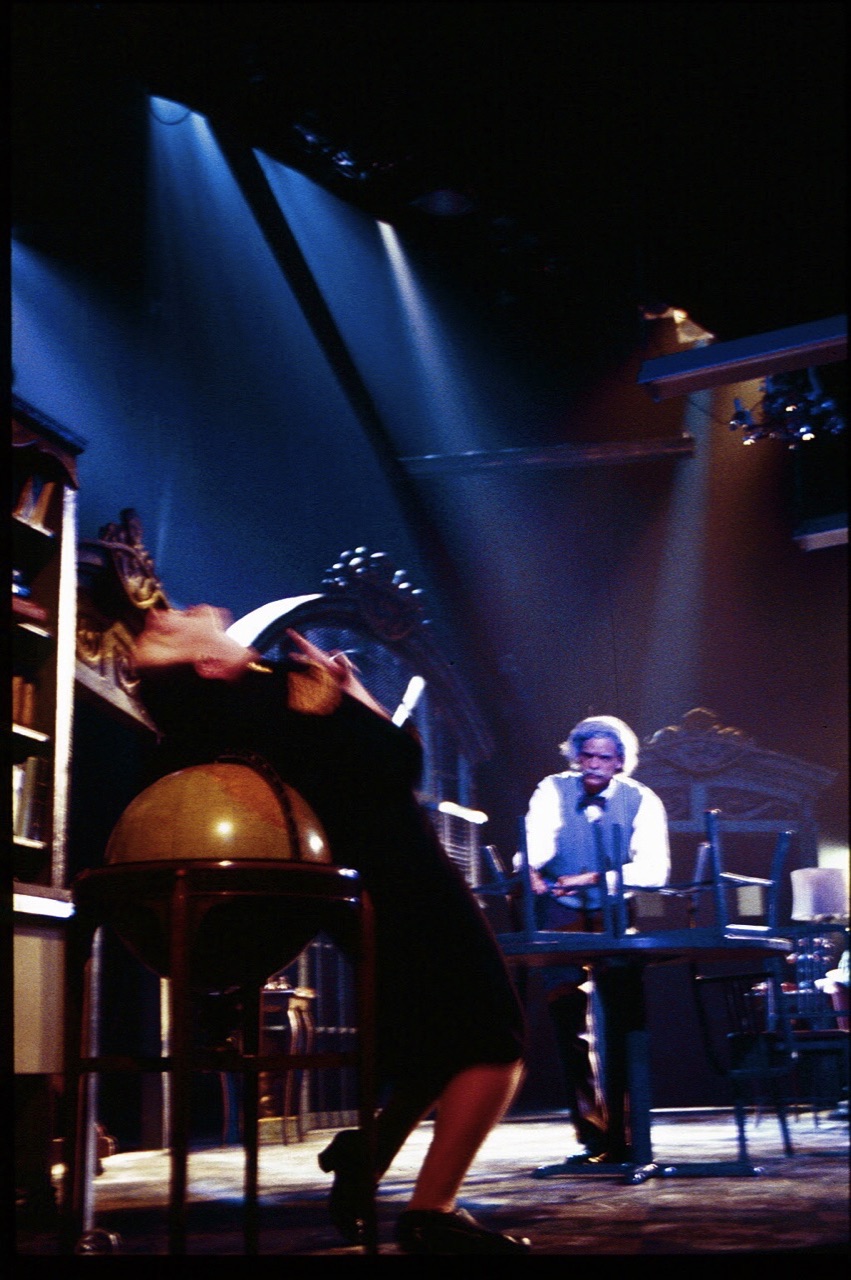 The Doctor is Mad!

Blinding Flash of Light, and the Electrics “Fall” from Overhead 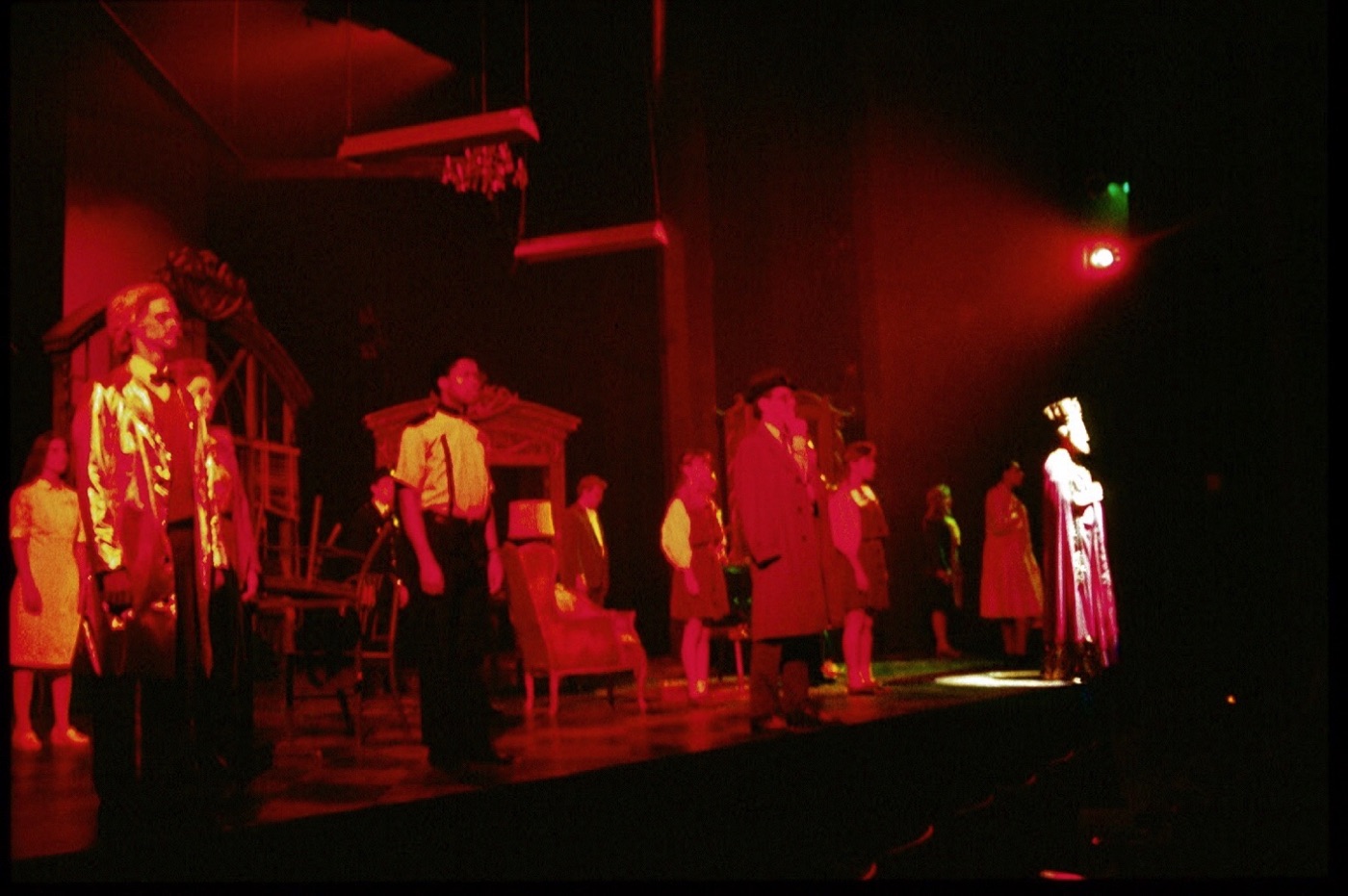