As an extra feature, the lighting of the God Dionysus frequently involved a pure white light, of very high intensity. This, coupled with a powdered body make-up, caused the character to apparently glow, thereby separating him from mere mortals. 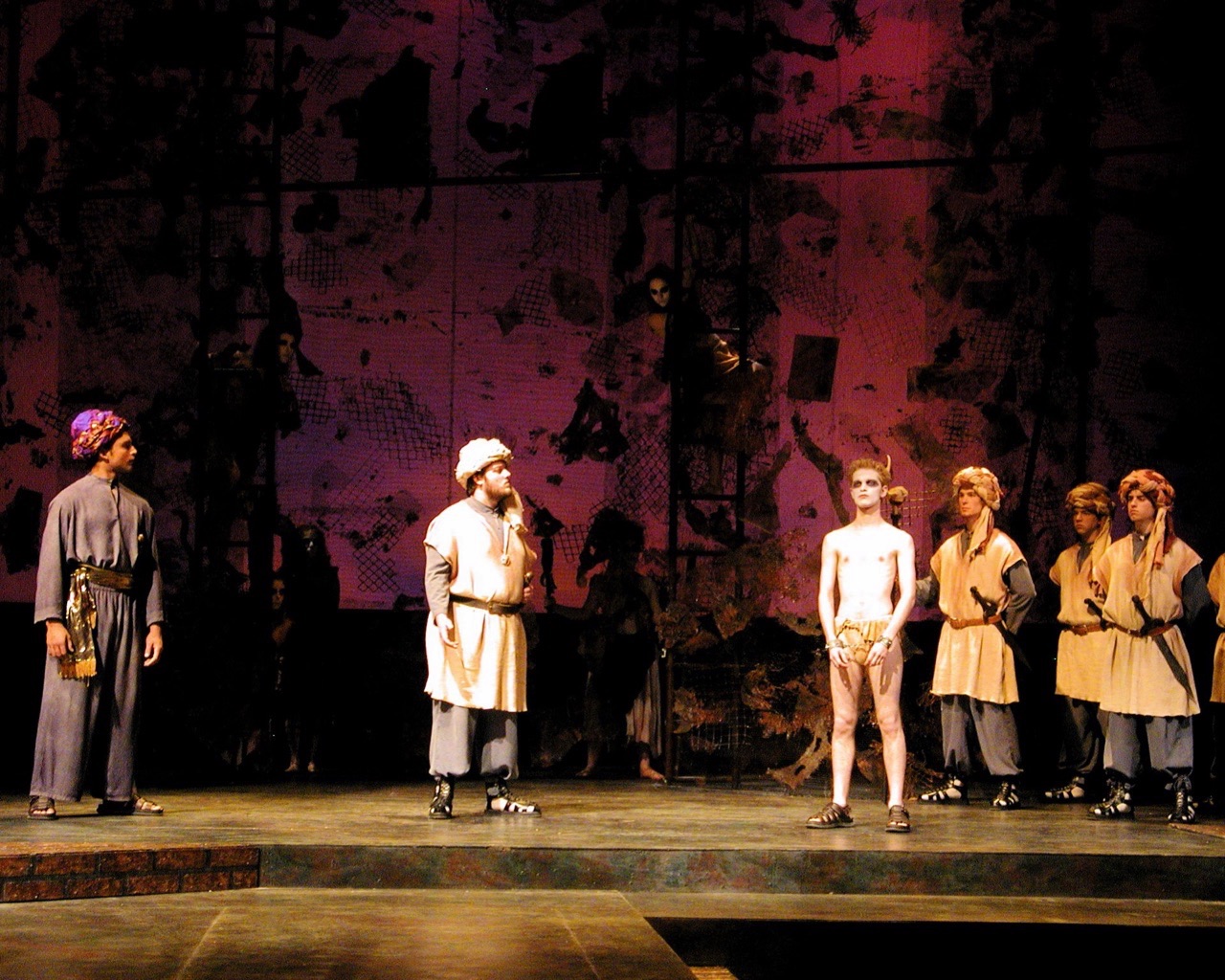 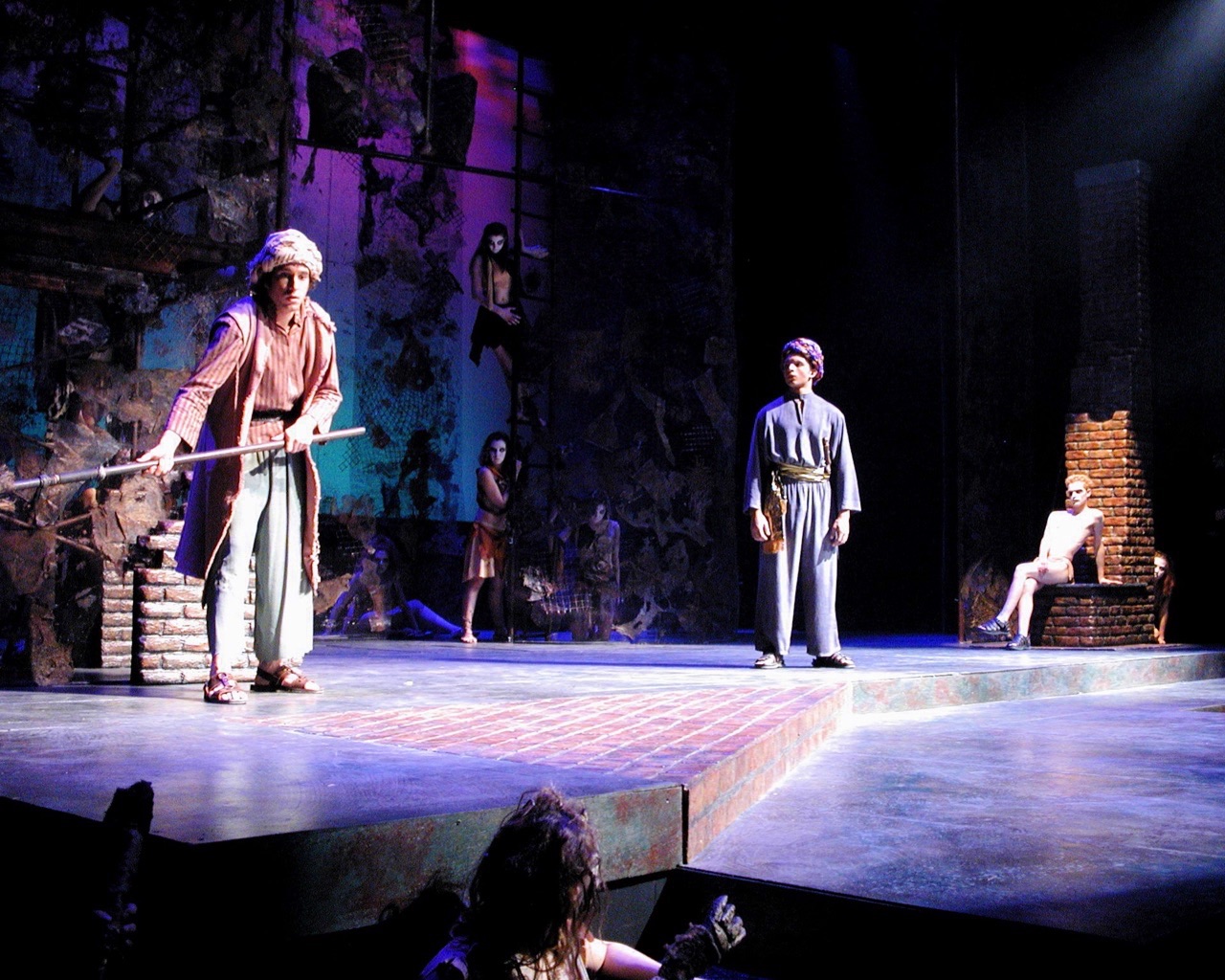 The King Learns of Dionysus From a Shepherd 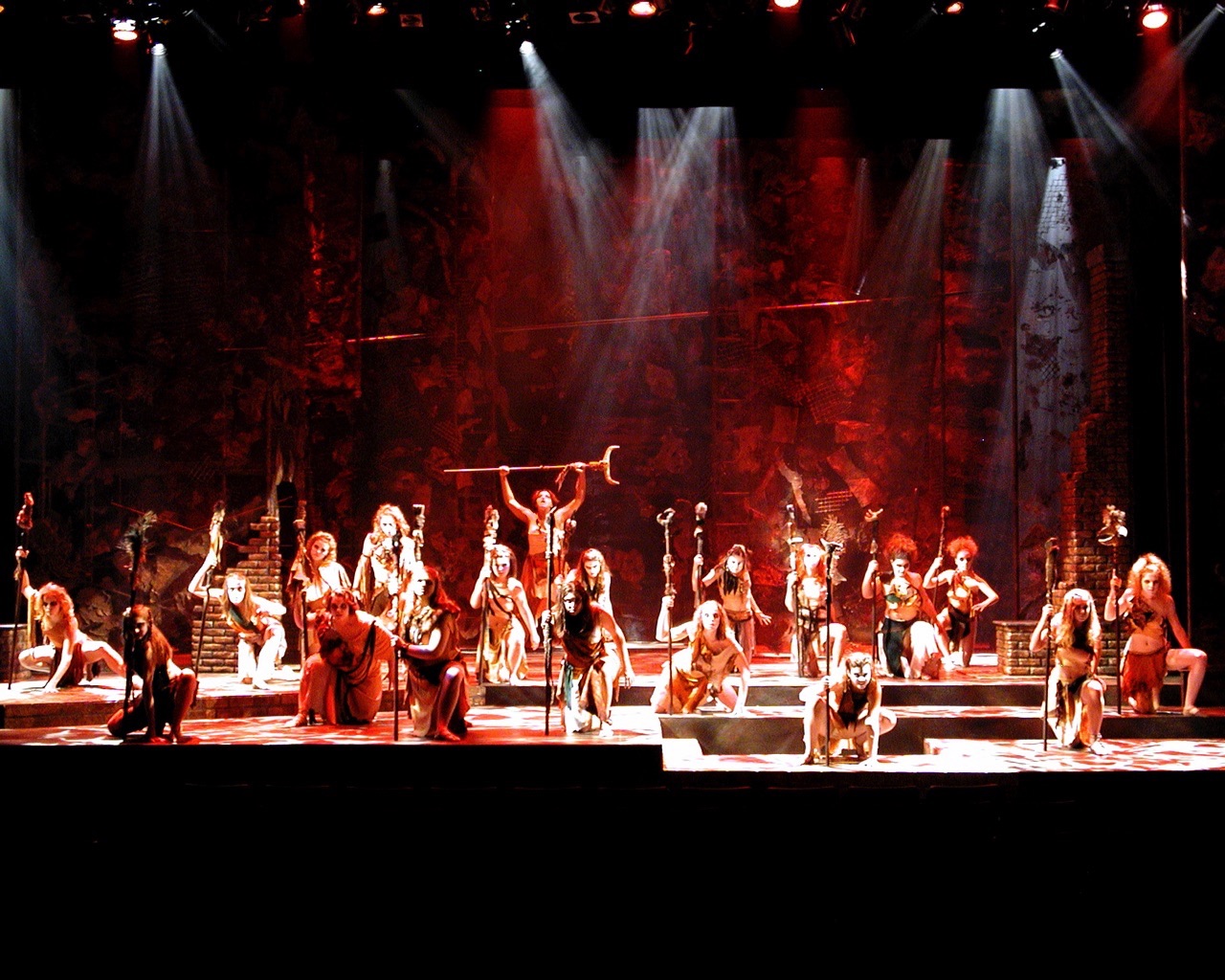 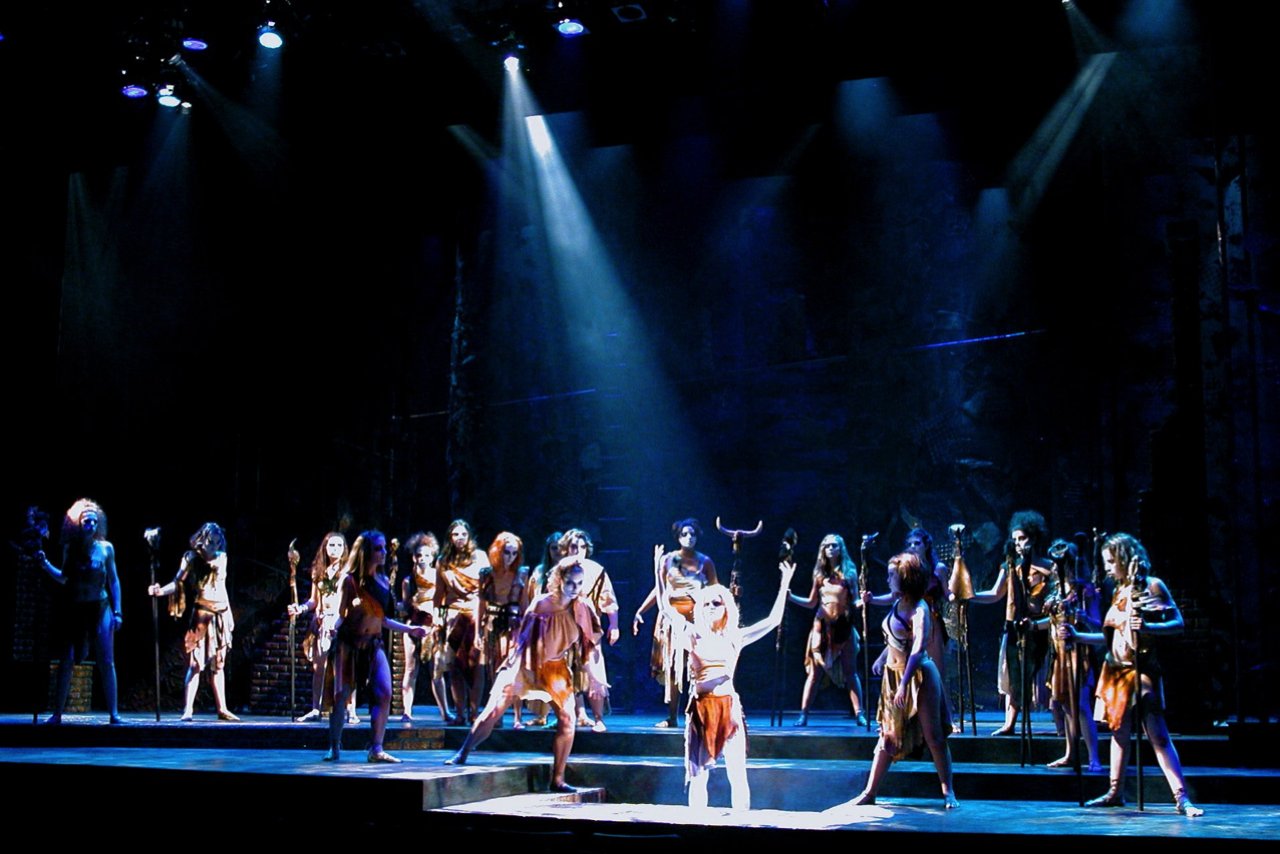 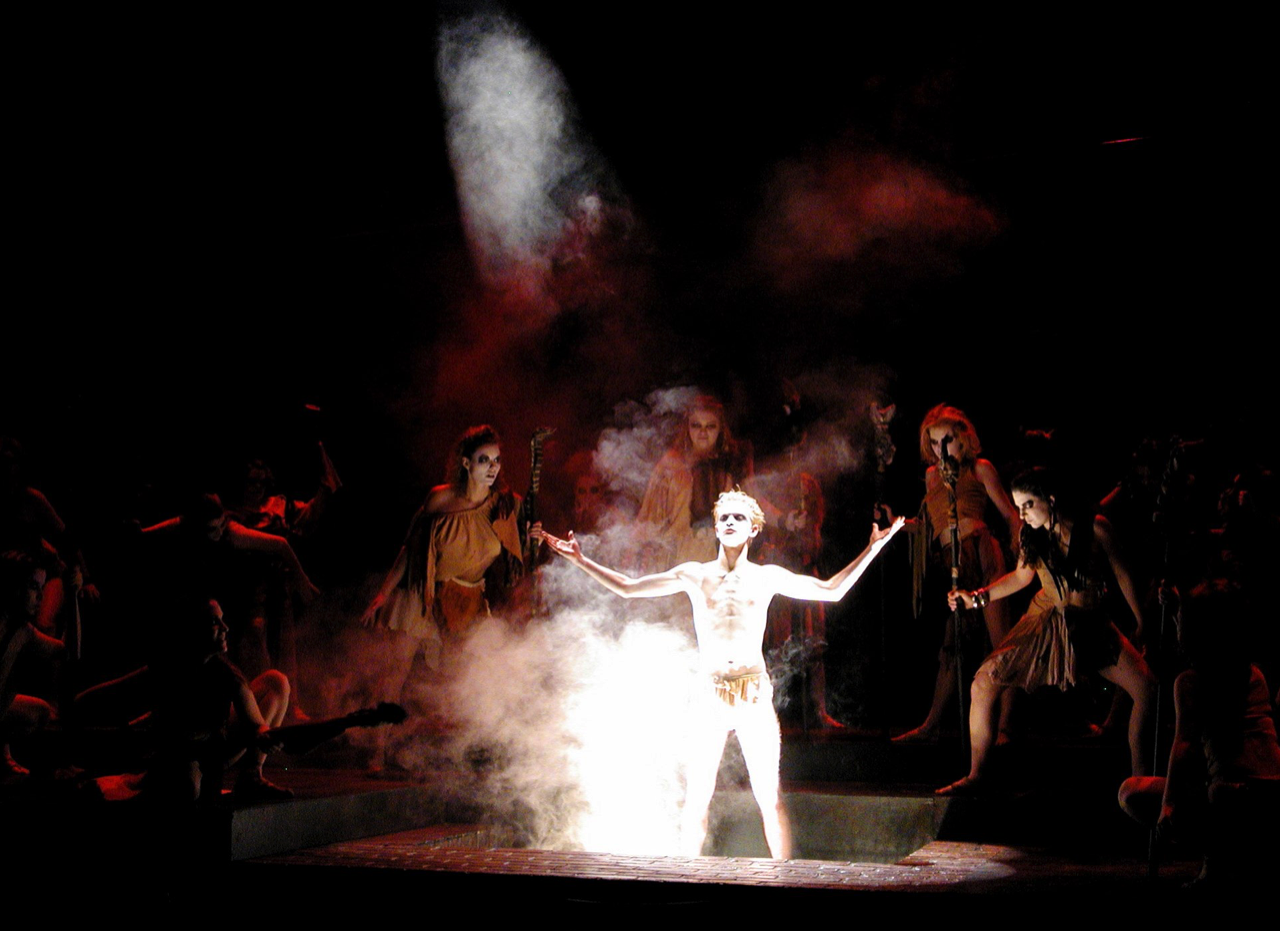 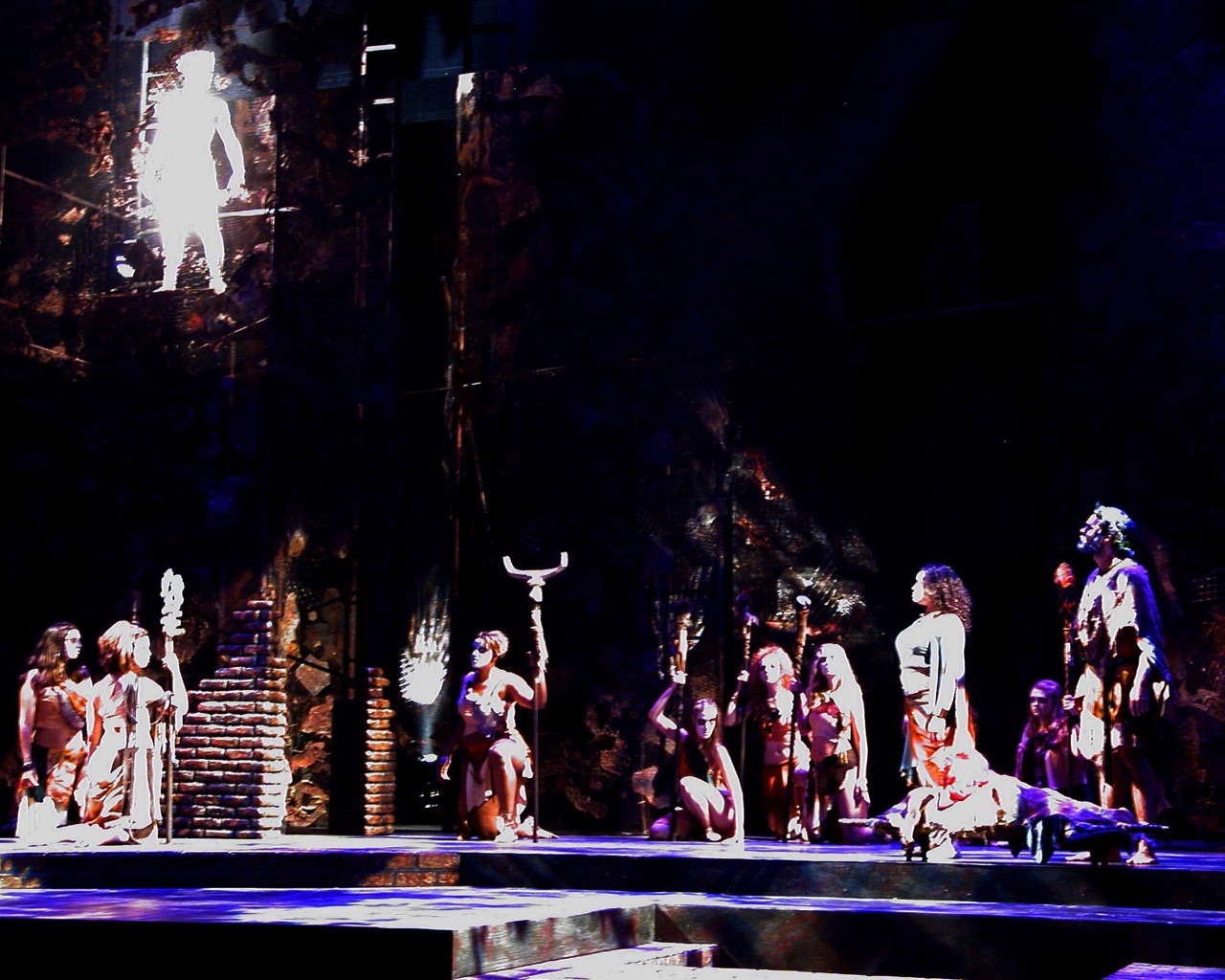