This production of Jesus Christ Superstar was staged as a Woodstock-like rock concert. The director as well as the rest of the production team responded to a sense of climbing woven into the musical fabric of the Gethsemane number. To capitalize on this tone, the scenic design and staging had Jesus climb a cargo net as he questioned the need for his death. The lighting  emphasized his isolation by lighting him in such a way that he seemed to float in space disconnected entirely from the world around him.

The Superstar number posed an interesting paradox: the number is sung by the character of Judas after he has killed himself, and is in many ways the musical climax of the show. If not handled carefully Judas could become the hero of the production. This paradox was solved in this production by lighting the number in silhouette 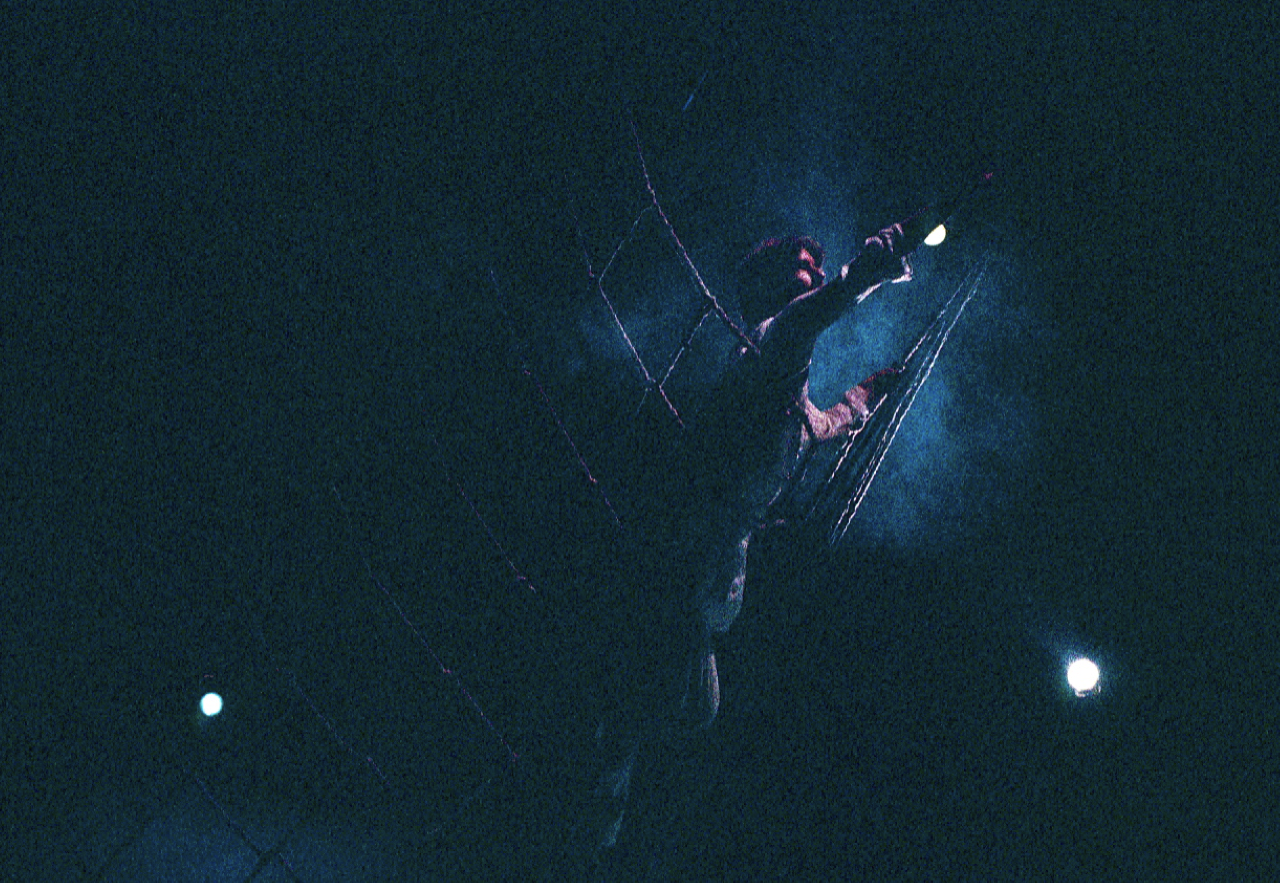 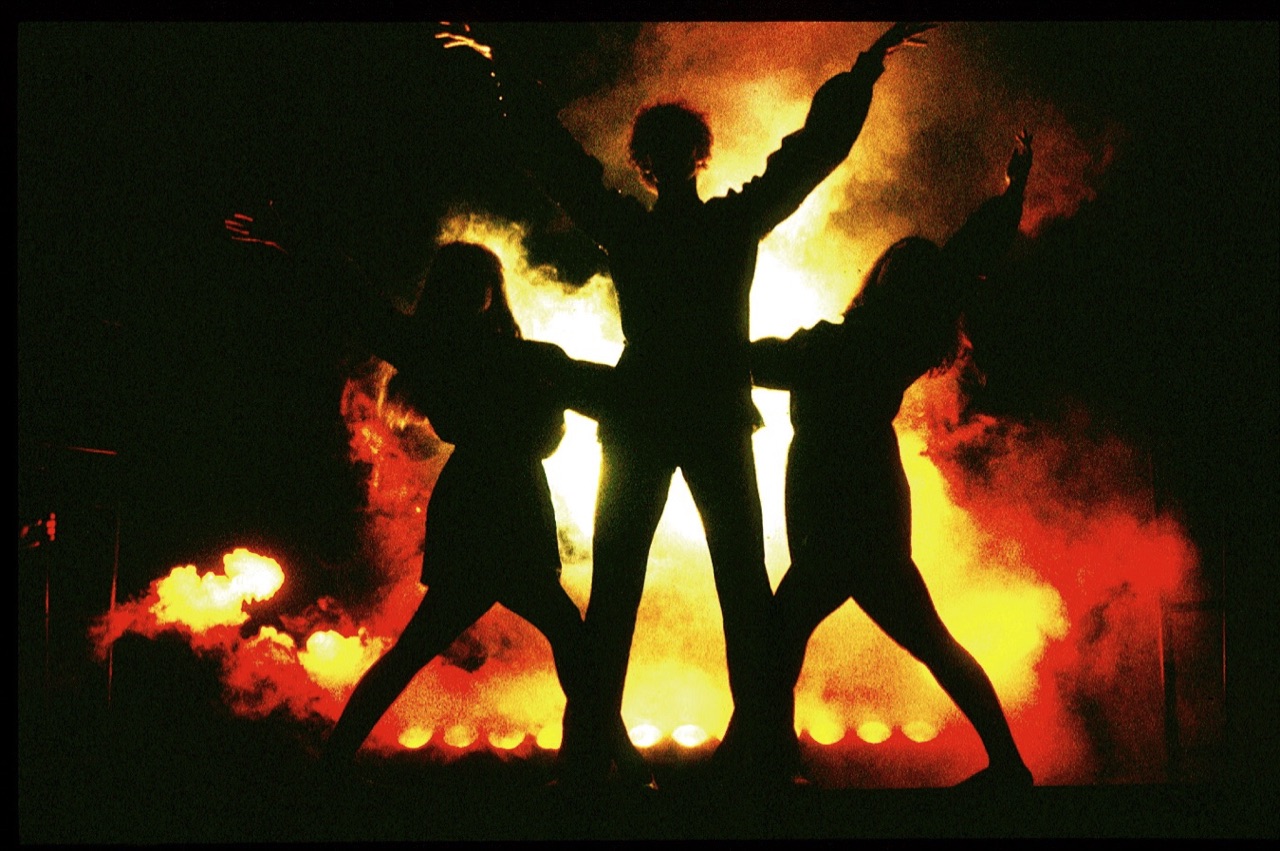